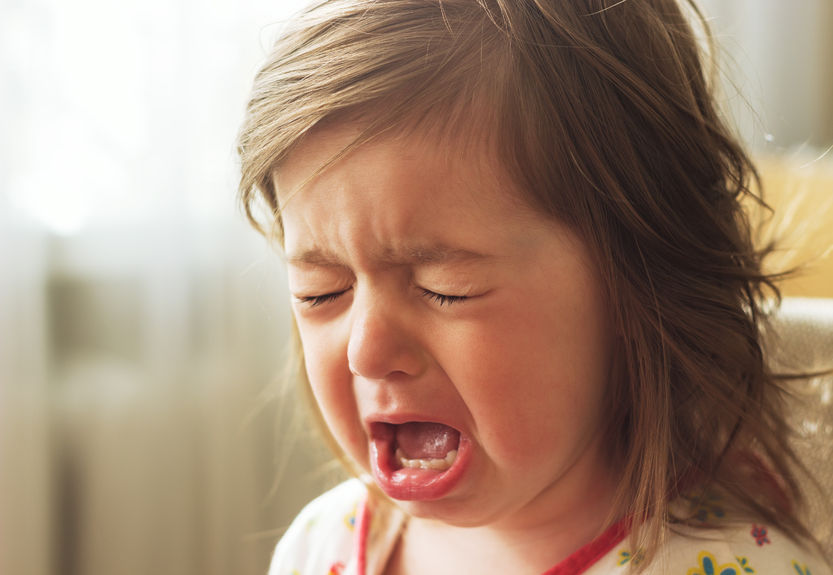 Posted at 14:51h in Social-Emotional Skills by Susan Light 0 Comments

They’re ugly, loud, and embarrassing, especially in public places. We get lots of questions about how to handle temper tantrums and meltdowns. Tantrums and meltdowns are some of the most challenging problems for parents of preschoolers. So, how do you handle them?

Temper tantrums are milder outbursts and usually happen when a child wants something or no one is paying attention to her. For example; she may want a toy at the store. Or, she might want to avoid doing something, such as putting on her shoes. These frustrations trigger an emotion of anger and therefore cause an emotional outburst.

Key characteristics of a temper tantrum you should look out for:

On the other hand, meltdowns happen when a child is completely overwhelmed by emotions or his environment. He might be exhausted from lack of sleep. Or he might be overly stimulated by all the sights and sounds of a certain place, such as an amusement park. Here are some key characteristics of a meltdown:

All children can have meltdowns. But children with certain developmental disorders usually have meltdowns more often. If your child has autism spectrum disorder (ASD), then you’re probably a frequent observer of the ASD meltdown. This is because children with ASD have difficulty talking about and regulating their emotions. They can also become overwhelmed by unfamiliar or chaotic surroundings. Psychologist Mark Hutten (www.MyAspergersChild.org) offers some tips for parents of ASD children for handling meltdowns.

So, how do you handle temper tantrums and meltdowns?

Now that you know the difference between the two, let’s discuss how to handle temper tantrums and meltdowns. Handling tantrums typically requires different strategies than meltdowns.

If you’re not sure why your child has tantrums, keep a weekly log. Note what is happening around your child before her tantrums begin. After a week or two, you will likely see a pattern emerge.

Then, think of ways to help your child manage these regular events better. For example, if your pattern involves frequent tantrums before bath time, then make sure you aren’t always interrupting a fun activity for bath time. You might direct your child to a quiet, calming activity (such as reading books or listening to music) so she isn’t actively playing when you announce bath time.

If you know what triggers your child’s tantrums, you can look for signs of an impending fit. Then, you can defuse the situation before it gets out of control. For example, your child might have tantrums when she’s faced with a sudden change—such as leaving the park. If so, give her plenty of warning before it’s time to leave. Say, “We have to leave in a few minutes. Do you want to swing some more before we leave?”

At the beginning of a tantrum:

The key here is to show understanding. For example, you can say, “I see that you want that cookie. But we’re going to eat dinner first.”

For example, say, “We don’t get what we want by yelling and crying. You can ask me nicely for a cookie after we eat dinner.”

You can distract her by changing the subject or taking her out of her surroundings. If you’re in a public place, this is a good way to try and head off a tantrum. But if distraction doesn’t work, you may have to take your child out of the public place. This might mean abandoning a loaded shopping cart at the grocery store—which isn’t ideal. But keep in mind that you’re showing your child that you mean business—and that tantrums won’t be tolerated.

In the middle of a tantrum:

A child in the midst of a tantrum cannot reason with anyone. Don’t give her any attention and avoid eye contact. Attention only feeds the tantrum and causes it to escalate.

Sometimes, ignoring your child’s tantrum just isn’t possible. You’ll need to step in if the tantrum allows your child to get what she wants or places her in danger. You can give your child a time-out by directing her to a quiet, neutral place so she can calm down. Make sure the time-out place doesn’t provide opportunities for play or other fun activities. Once your child has been quiet and calm for about 15 seconds, you can allow her to return to an activity or task.

Here are 10 tips for handling meltdowns.

Triggers can be sensory issues, such as too much stimulation from loud and chaotic surroundings. Triggers can also include fatigue, frustration with a challenging task, sudden changes in routines, and anxiety. Identifying these triggers can be especially helpful for parents of children with autism spectrum disorders, according to psychologist Mark Hutten. If you aren’t sure what triggers your child’s meltdowns, keep a weekly log. Note what is happening around your child before his meltdowns begin.

Give your child the tools to handle emotions

One way to help your child learn self-control is by talking about feelings. Reading books about feelings is a great way to start. Here are some of our suggestions:

We’ll share more tips on helping your child regulate his emotions in future blogs at Dilly’s Tree House. Be sure to check back often!

When to seek medical help

Sometimes, an undiagnosed medical condition or developmental disorder—such as autism spectrum disorder or sensory processing disorder—can cause frequent tantrums and meltdowns. If you suspect your child might have a developmental disorder or other medical condition, be sure to ask your pediatrician for an assessment. Your child’s doctor can also refer you to a mental health professional specializing in children, such as a behavioral therapist, psychologist, or psychiatrist.

Do you have some additional tips for how to handle temper tantrums and meltdowns? If so, please share them in the Comments section below.

Susan Light is a mom, a grandmother, a journalist, and an educational expert. She is a senior editor at Rainbow Educational Concepts, and she blogs regularly for Dilly’s Tree House. Susan focuses on research-based topics for parents of preschoolers and ways to help young children get ready for kindergarten. 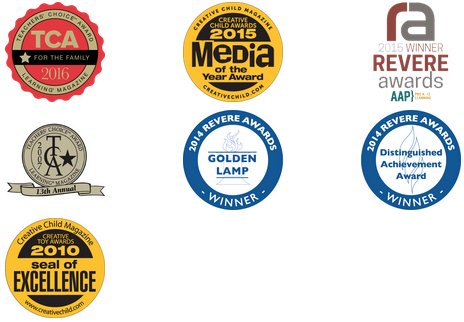 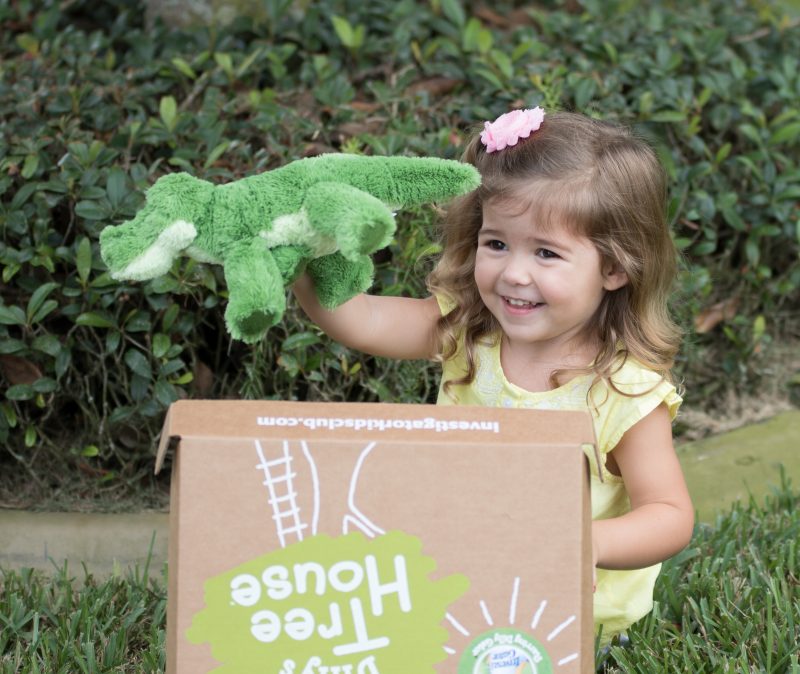 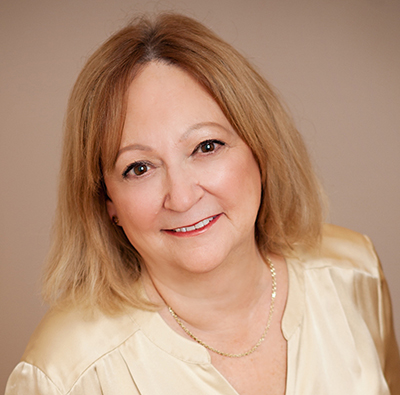